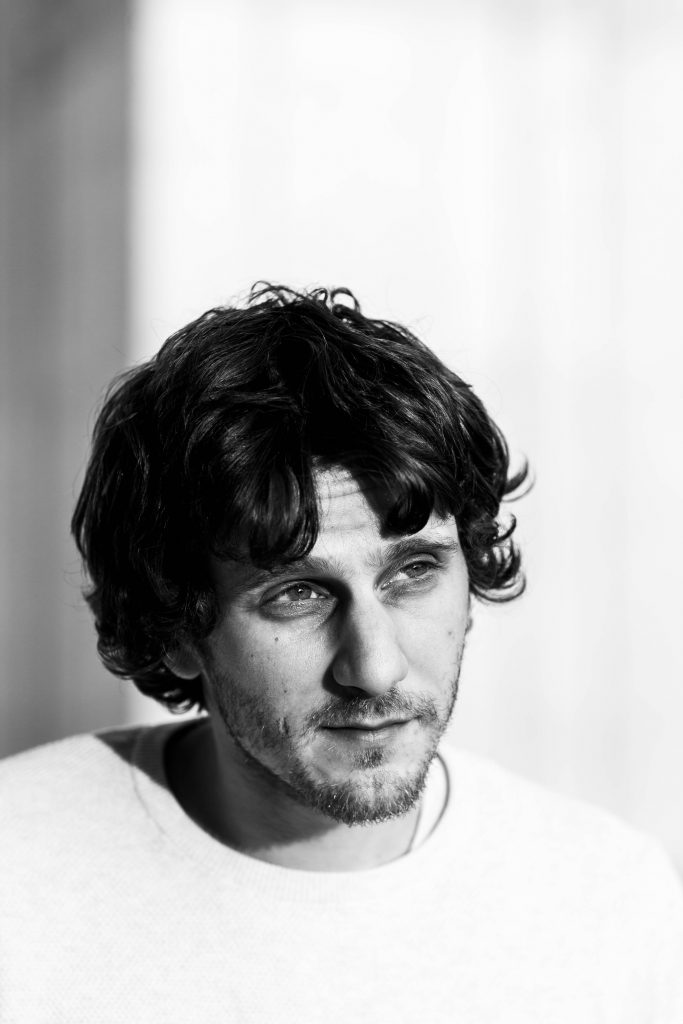 The latest feature film by Jasmila Zbanic (Golden Bear Winner & Sundance Nominee for ‘Grbavica’) will have its world premiere at the Biennale in Venice 2020
and has been selected for the category ‘Contemporary World Cinema’ at this year’s
Toronto International Film Festival. Drazen Pavlovic will be seen in the role of a young Muslim from Srebrenica, who is seeking shelter in a UN protected zone in order to escape the massacres in the Bosnian War in the early Nineties.

Born in Tuzla, Bosnia and Herzegovina, Drazen is currently living in Sarajevo.
He is a well known stage actor and is fluent in English and German.