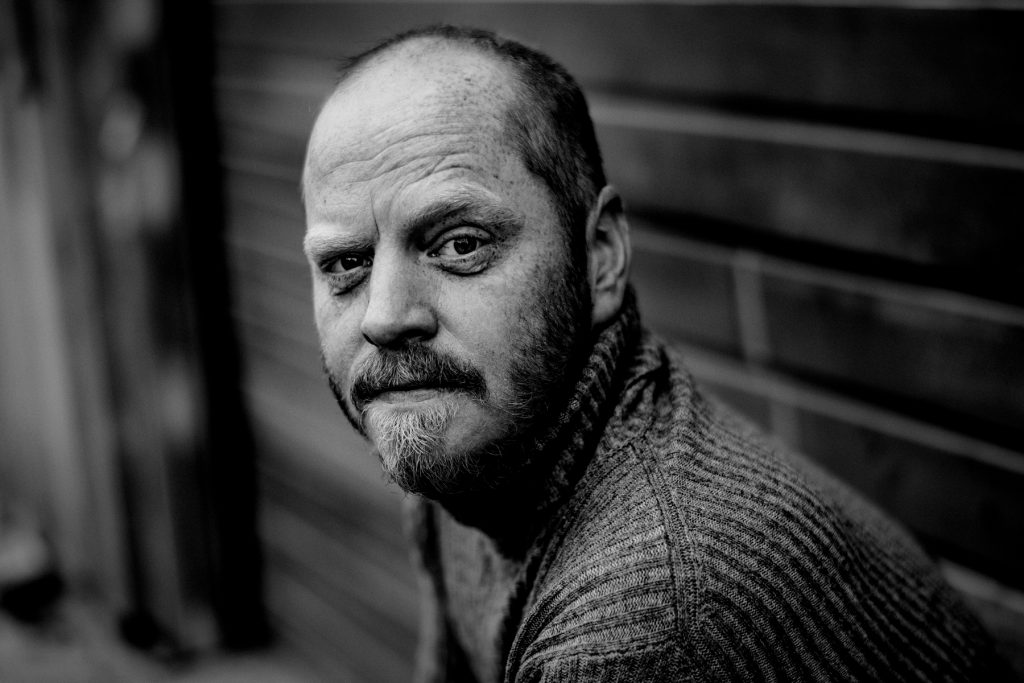 HUMAN FACTORS by the South Tyrolean director Ronny Trocker will have its world premiere at the upcoming Sundance Film Festival 2021. Hannes Perkmann will be seen in the role ‘Alexander’. It is his second cooperation with Ronny, the first collaboration was THE EREMITES which premiered at the Venice Film Festival 2016.