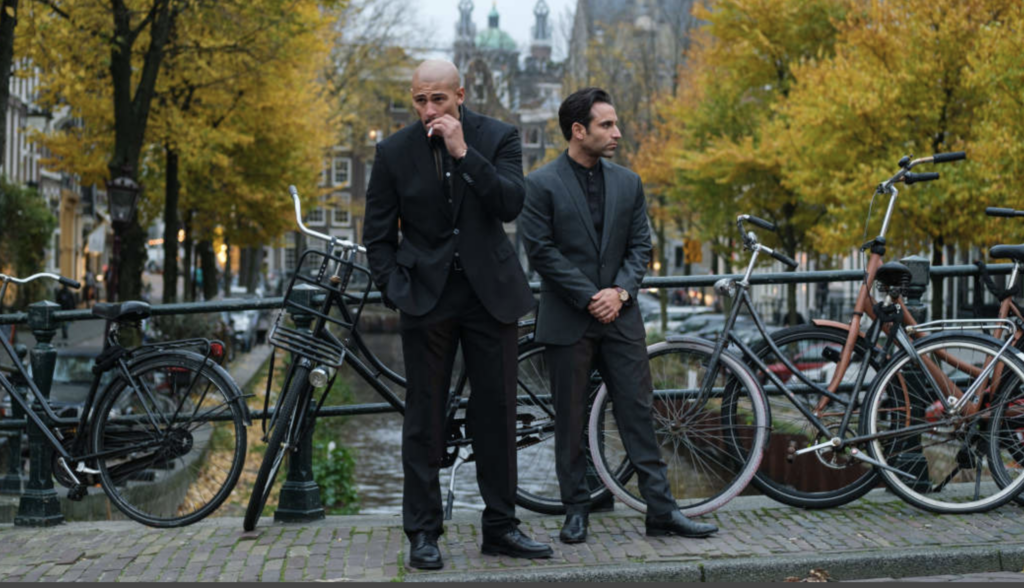 Andrew Bird’s long time collaboration with filmmaker Fatih Akin has its latest release of the feature film RHEINGOLD portraying the path of Giwar Hajabi — better known as Xatar — from the ghetto to the top of the music charts. In the mid-1980s, from the hell of an Iraqi prison, Giwar comes to Germany as a young boy with his family and lands at the very bottom. In no time, Giwar goes from petty criminal to big-time dealer—but then a shipment goes missing. To settle his debt with the cartel, he plans a legendary gold heist. After an extraordinary cinema release in Germany, the film was also shown at the Marrakech Film Festival.